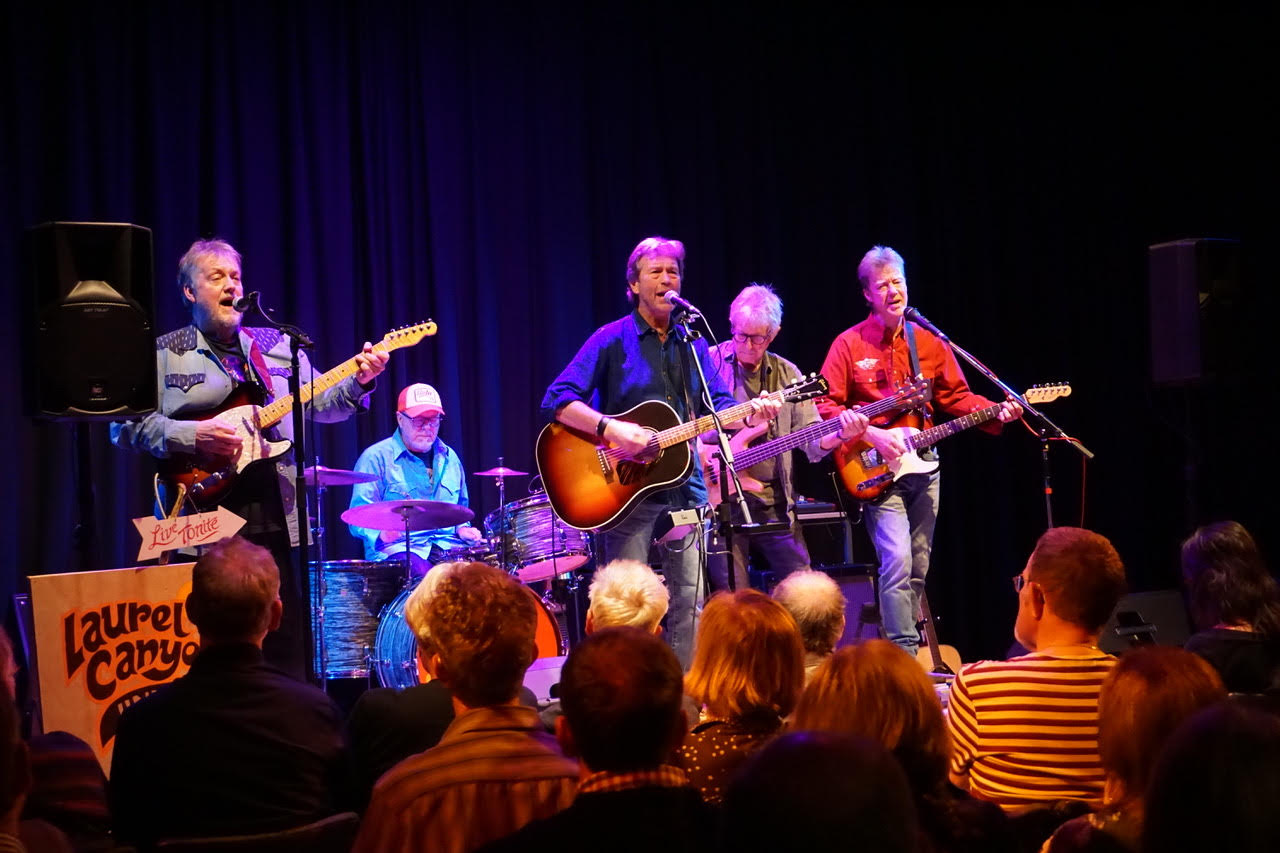 Everyone loves our finale weekend in the park and across the village and here are the bands that will be entertaining you on the main stage.

There is also music on the bandstand and at Caroline Street so make sure you have a good wander and take it all in!

1:15: Murston Bapchild and the Braxton Hicks

The band play Honky-Tonk, Western Swing and Classic Country, with fiery fiddle, luscious lap steel, devilish double bass, gorgeous guitar and heavenly
harmonies. Expect Hank Williams and Bob Wills, classics from the 1950s, and originals from Murston Bapchild with the voice of an angel. Join them to dance, laugh and cry.

The Haley sisters perform a Eclectic mix of Original songs, Americana, Country, Folk, Blues, & everything in between. Whatever is played, it’s 100% live! Good solid songs featuring a magical blend of vocal harmonies and top notch musicianship are the trademarks of the band.

Hailing from Leeds the band play roots, reggae and soul, guaranteed to get you up on your feet.

Styling out through bluesy riffage and soulful vocals that seem to be channelled way beyond Loz’s years. Loz writes engaging songs that flow through rock, pop and straight up good vibes and heartbreaking times.

Her acclaimed album ‘Green Eyes’ featured in RnR magazine and has strong links to bands such as Nirvana & Garbage.

The Reacharounds’ fearsome reputation for skin tight live performances has kept them in the game for close to ten years, and they are delighted to bring their unique blend of classic rock, new wave and country to Saltaire Festival.

One of the most versatile modern gospel choirs in the north, bringing to you soulful vocals that will have your hairs on end. With many years of performance experience, this choir can cater to any need, venue, event or occasion, covering all genres in a unique gospel style.

The band are currently celebrating their 8th anniversary and have a wealth of experience and a range of songs going back to the 60s to more modern times, with something for everyone to enjoy, sing along and
dance to. Expect to hear songs from The Beatles, Queen, David Bowie, Fleetwood Mac, Mamas and Papas, T Rex, The Rolling Stones, The Undertones, Oasis, 4 Non Blondes, The Cranberries, The Who, Bad Company, Joan Jett, Stereophonics, Kings of Leon, Green Day, The Clash, Sex Pistols, Free, Snow Patrol, Creedence Clearwater Revival, Blondie, The Buzzcocks and many more.

Formed in the summer of 2015 by US Grammy nominated ex Acoustic Alchemy drummer John Shepard, this union of fully professional, experienced musicians take their inspiration from the late 60’s / early 70’s American West Coast singer – songwriter era, playing well known songs of the Woodstock generation… from the gentle reflection of James Taylor, to the vocal harmonies of the Eagles and The Byrds, and the rebel fury of Neil Young. Expect a great playlist of ‘Cool Californian Country Rock’

The Sheratons are a four piece band formed in Bingley in 2015. Since their formation they have played the local scene vigorously as well as leaking into the ever growing Leeds music Scene. Their recent releases have gained them support from Steve Lamacq who has aired the band several times on BBC 6 Music.

In 2012 four guys started bashing out rawking tunes by Carl Perkins, Link Wray and Collins Kids in a dusty studio held together with tape and egg boxes in Armley, Leeds. These four guys became Hailbails! They include ex-members of the Folk Theatre Partisans, the Lodger and the Lovesick Cowboys. Originally a four piece, the group soon lost guitarist Peter Carlill to real life and became a slimmed down trio. In Jan 2014 the group recovered their sound and started up gigging again but this time were including reel rawk songs of their own amongst their usual Rockabilly, Surf, Western Swing and Jump Blues numbers. Guaranteed to get you moving and shaking!