Saltaire Festival is delighted to support the Live Room, and to introduce you to their ‘TLR Live Online’ series. 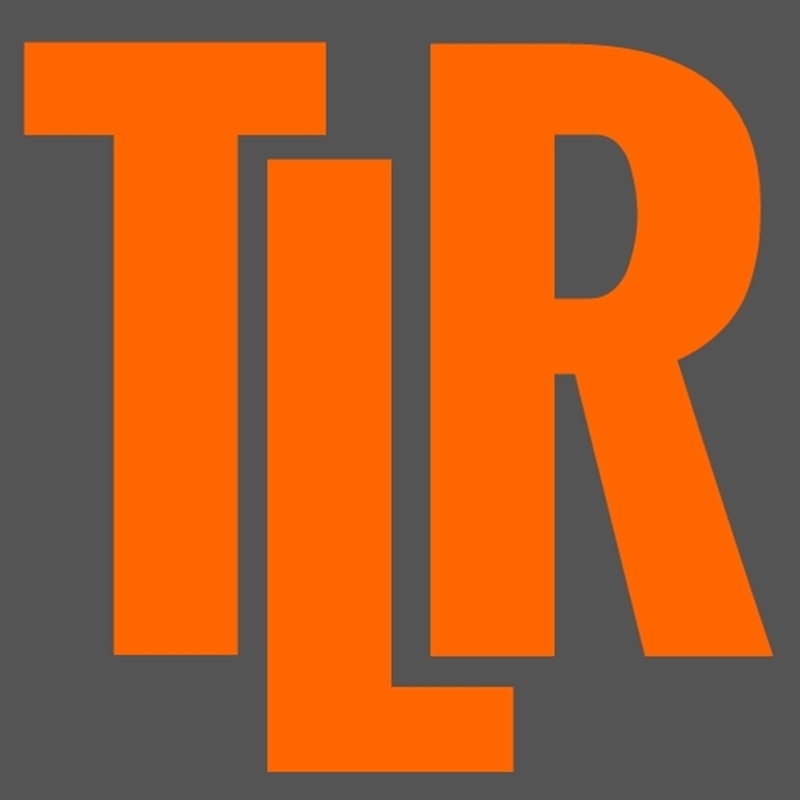 Saltaire Festival is delighted to support the Live Room, and to introduce you to their ‘TLR Live Online’ series.

In the midst of an unprecedented crisis for the live music industry that is causing an existential threat to hundreds of grassroots music venues, the backbone of the live scene for the overwhelming majority of musicians across the UK, only a tiny minority have taken up the challenge of keeping the flame alive by creating virtual versions of themselves.

One such venue is The Live Room at Caroline Street Social Club. The Live Room promoters, Ron Dukelow and Hilary Booth have, in just a few weeks, created an online version of their venue, where the artists they would normally present in person are performing from their homes around the world for an audience of ticket buyers, who would also be regulars at the club. They are sure that, if the majority of venues did the same thing, a virtual tour circuit could be created to enable artists to continue to earn a living and venues to earn some much needed revenue during the imposed lockdown.

Hilary Booth says: “People are desperate to hold onto their cultural outlets and musicians, many of whom have no real safety net, need to continue to earn a living. Many artists are doing constant Facebook and Instagram Live shows for tips, effectively going back to busking. We understand perfectly the reasons why, but the law of diminishing returns can quickly kick in if they exhaust their followers. If venues and promoters really made an effort, the virtual gig scene could be much more viable. Now we’ve made the investment in time and a bit of money, we see this as a permanent addition to our offer.”

The Live Room has been running shows in Saltaire since 2012 and welcomes folk and roots acts from around the world to their little stage in the social club. They have built a loyal following over the past eight years and the acts that appear there appreciate the passion that the audience has for the music. Many of the artists return time and again to play there.

Their ‘TLR Live Online’ series is broadcast every weekend and they have featured artists from the UK, USA and Australia. Ron says: “Tickets are purchased from our website, an email confirmation is sent with a link and the viewer just has to hit the link and login at show time. They can watch full screen on their computer or cast the show to their TV by Wi-Fi or with a cable. We’re working hard with the artists before each show to get the sound and vision for each performance to as high a level as we can. It’s hard in a lockdown situation, but the artists are really stepping up to the mark, as they appreciate the efforts we’ve made to keep going.”

A list of all upcoming artists can be found on their website at www.theliveroom.info and the Festival will promote on the Festival events page.